That's who we are and what we do! 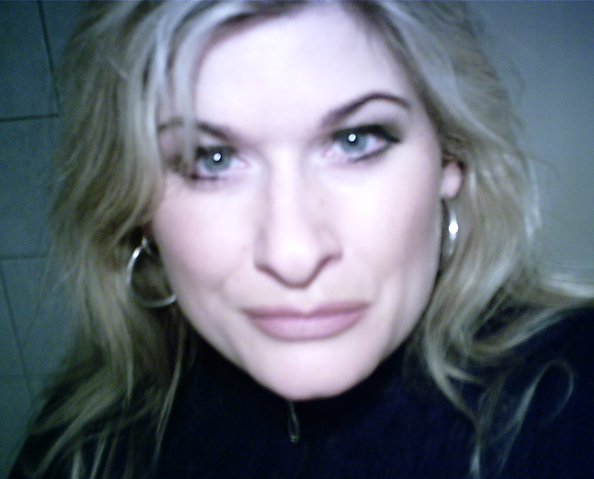 After 3 years of university studying Anglistics and History, Birgit Bräckle decided to found her own promotion company BROOKE-LYNN PROMOTION in 1996. Since then she has been working as a freelancer for well known companies such as KOCH International and Splendido Promotion, Sweden Rock Festival, Repertoire Records and many more. Her long term experience, her knowledge of the music business and her numerous media contacts make her a competent business partner.

She works from the Stuttgart office in the fields of rock / blues / metal press, online, yellow press, event and radio promotion. As a long-time radio promoter, she personally visits the broadcasters in Southern Germany and takes care of the artists. In addition, BROOKE-LYNN PROMOTION has a network of several experienced, competent freelance promoters who enjoy our fullest confidence and work on topics as needed. For Merchansing/Product Development/Creative Services, BROOKE-LYNN PROMOTION is working with a long-time business partner located in Brooklyn, New York.